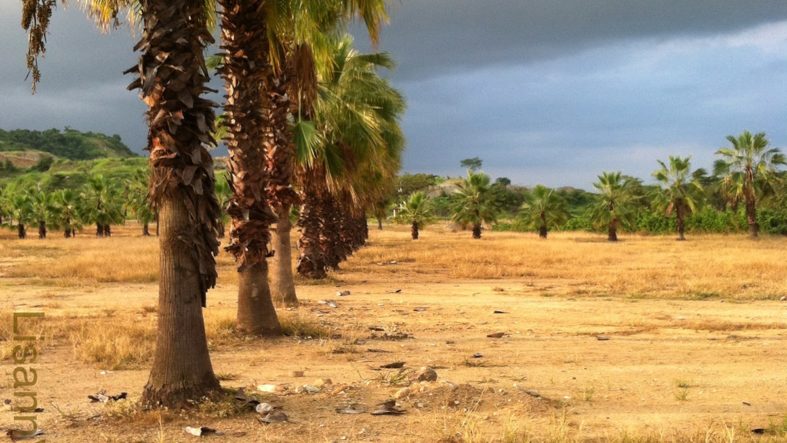 On a recent trip to Ecuador, I was in the countryside and began to follow a stone path. Then I got to a point where the path stopped, but I kept going. And I thought to myself, “isn’t this fitting?”

We all start out following some kind of path but there are those of us who actually venture beyond it – despite how scary it may seem – and blaze our own trail. And I think that anytime we take a chance on ourselves, it’s a courageous act.

In my case, one of the biggest chances that I took (beyond venturing into the world of acting)  was to write, direct and star in my own short film, Our Quiet Night.  I’m only just starting to comprehend that I actually did this.  I took such a chance to let my voice be heard, and that in itself is the reward. 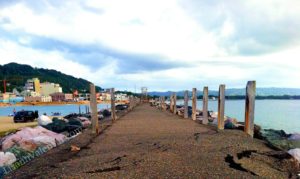 You don’t realize what a labor of love it is, how personal it is, and how challenging it is when you are hit with the inspiration to tell your own story and venture beyond “the path.”

I’m glad that I had the courage to go beyond the path to tell my own story.  It’s scary, it’s uncertain…but I can’t stop smiling. 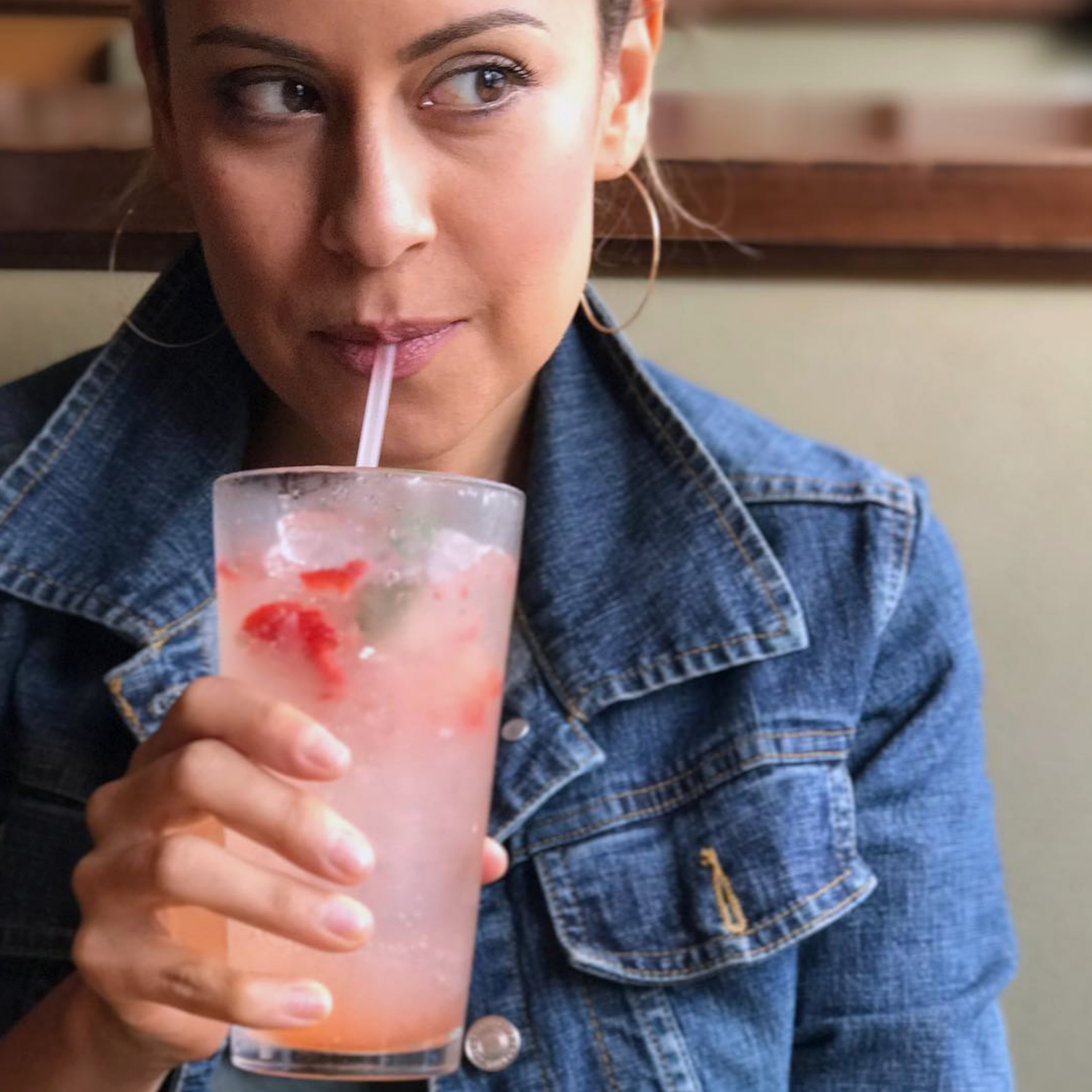